The Day I Rescued Rodney The Rat

There’s a Rat on the Pavement what am I Gonna Do? 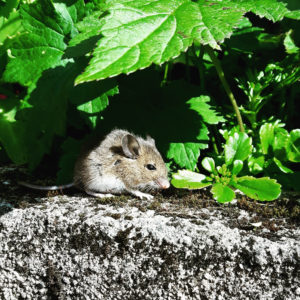 I do the odd bit of child minding to help friends out. This particular day, I had been asked to care for a friend’s child an evening the following week.

Always liking to be punctual, I like to know where I’m going when baby sitting, so as not to be late.

The address was local to me in Maidenhead, so on the normal day that I had the child, I decided to walk to her house as a kind of dummy run.

I strapped the child into her buggy and off we went.  It was a lovely September day although getting a bit nippy in the evenings.

As I was walking up towards the house where I was to look after the child (let’s call her Rosie) something caught the corner of my eye.  I walked on a few steps then stopped and walked back slowly to where the object was and I noticed that is was a rat.

It was hunched up in a ball. Something told me it wasn’t well. I bent down and gently blew its fur and it tried to run away but fell flat on its tummy.

What could I do? Not a lot with Rosie with me in the buggy. I thought for a while, the rat had curled up into a ball again. I was desperate not to leave it there.

He wasn’t safe where he was.

The lady on the other end of the phone at the council was sympathetic, she could hear the desperation in my voice. However, she couldn’t send anyone out and the council only deal with road kill, and Rodney (yes, by now he had a name) was certainly alive albeit looking very poorly.

Passers-by were telling me to leave it. But I couldn’t. I couldn’t bear the thought of it being eaten or kicked or trodden on. I legged it home as fast as I could with Rosie.

At home, I picked up a shoe box a towel and some ski gloves. I put Rosie in the car and went back to find Rodney praying that he was still there. He was still there, this was 40 minutes later. He hadn’t moved and fortunately had been ignored.

I popped out of the car, put the gloves on, placed the towel over Rodney and popped him inside the shoe box and drove him to the vets.

The vets were lovely.

The lady at the vets was the lady that i had spoken to on the phone. She was lovely and she took Rodney in his box to be examined.

Ten minutes later, she came back to say that Rodney (a teenage rat) was confused and dazed but there was nothing nothing broken and she suggested that I put it back where I found it so it had a chance of finding its family. The alternative was to have him anesthetised.

The thought of taking Rodney back to where I found him, dazed and confused left me wondering whether he could even find his family. After all, he had stayed in the same position and in the same spot for 45 minutes before I collected him and goodness knows how long before I spotted him.

I still worried about a predator eating him alive or him being hit by a car or trodden on. Suppose he had been poisoned and appeared to be fine but was really in agony?

If I had put him back and someone’s pet dog or cat have eaten him, that would be two deaths!

It was the kindest thing to do

It was with a kind but heavy heart that I made the decision to let the vet put Rodney out of his misery. I thought that that would be the most humane thing to do.

Please tell me I did the right thing.

What would you have done in my situation?

My two books are available on the Wendy Woo website

Written in rhyme the are perfect for Early years children and will make a great gift this Christmas! 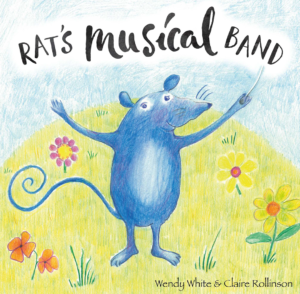 Read all about a Blue Rat searching for a woodland orchestra! 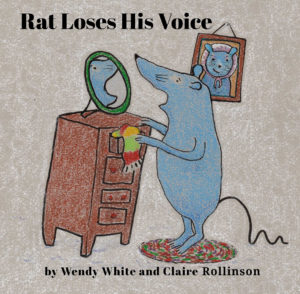